Any conscious Black person will tell you that racism is alive and well. Still, it has the ability to catch us off guard when we least expect it, in the most unassuming places. Today’s example comes from a children’s cartoon.

According to Shadow and Act, a cartoon called “Dina and the Prince Story,” from the children’s YouTube channel MyPinguTV, showed the main character, Dinah losing her beauty. The loss of her beauty was punishment for speaking, which she had been forbidden to do. The problem just wasn’t about her losing her beauty for speaking. (That’s another topic for another day.) The bigger, more glaring issue is the fact that when Dina “lost” her beauty, she was transformed into a Black woman, with big, curly hair.

When the Prince comes and sees that her appearance has changed, she explains that the reason she’s “ugly” is because she disobeyed. The Prince says that her looks don’t matter, that he loves her anyway. Because he truly loves her, her looks return.

You can watch the scene where it all happens in the video below.

White supremacy is able to teach our children to hate themselves because anti-Blackness is normalized at every level of this racist society. This YouTube cartoon called “Dina and the Prince” depicts a white woman turning into a Black woman after she‘s cursed to be “ugly.” 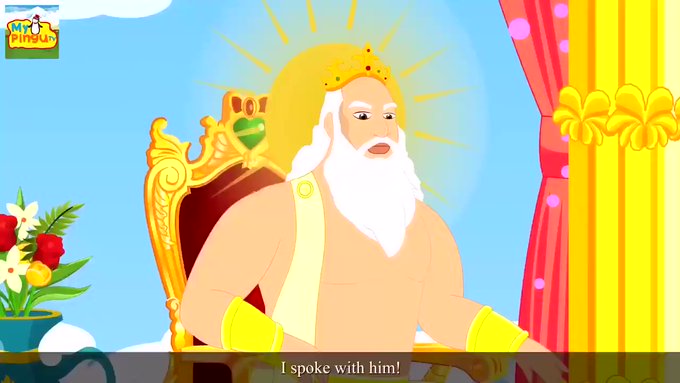 Naturally, sending a message like this to children, of all races, is a problem. There are more than enough anti-Black messages when it comes to our beauty and for this type of messaging to be present in children’s programming is egregious.

‘I Have No Writers Room…I Write It All’: Tyler Perry’s Diary of a Mad Black Gatekeeper